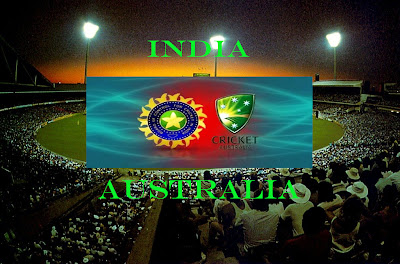 Australia will tour come India to play 7 ODIs and one T20 International in October and November-2013. The 50-overs series will begin with the T20 in Rajkot on October 10 followed by the ODIs, which will all be matches day-night.

Australia had toured India won for 4-Test series in March this year, which they lost 4-0. They last visited India for a 7-match one day International series in October-November 2009, when they won 4-2 with the last match washed out in Mumbai.

Both the teams will be coming on the back of busy schedules during the summer. After the Ashes in England, Australia plays a 5-match ODI series till September 13. India, on the other hand, will have somewhat more time as their ODI series against Zimbabwe ends on August 3.